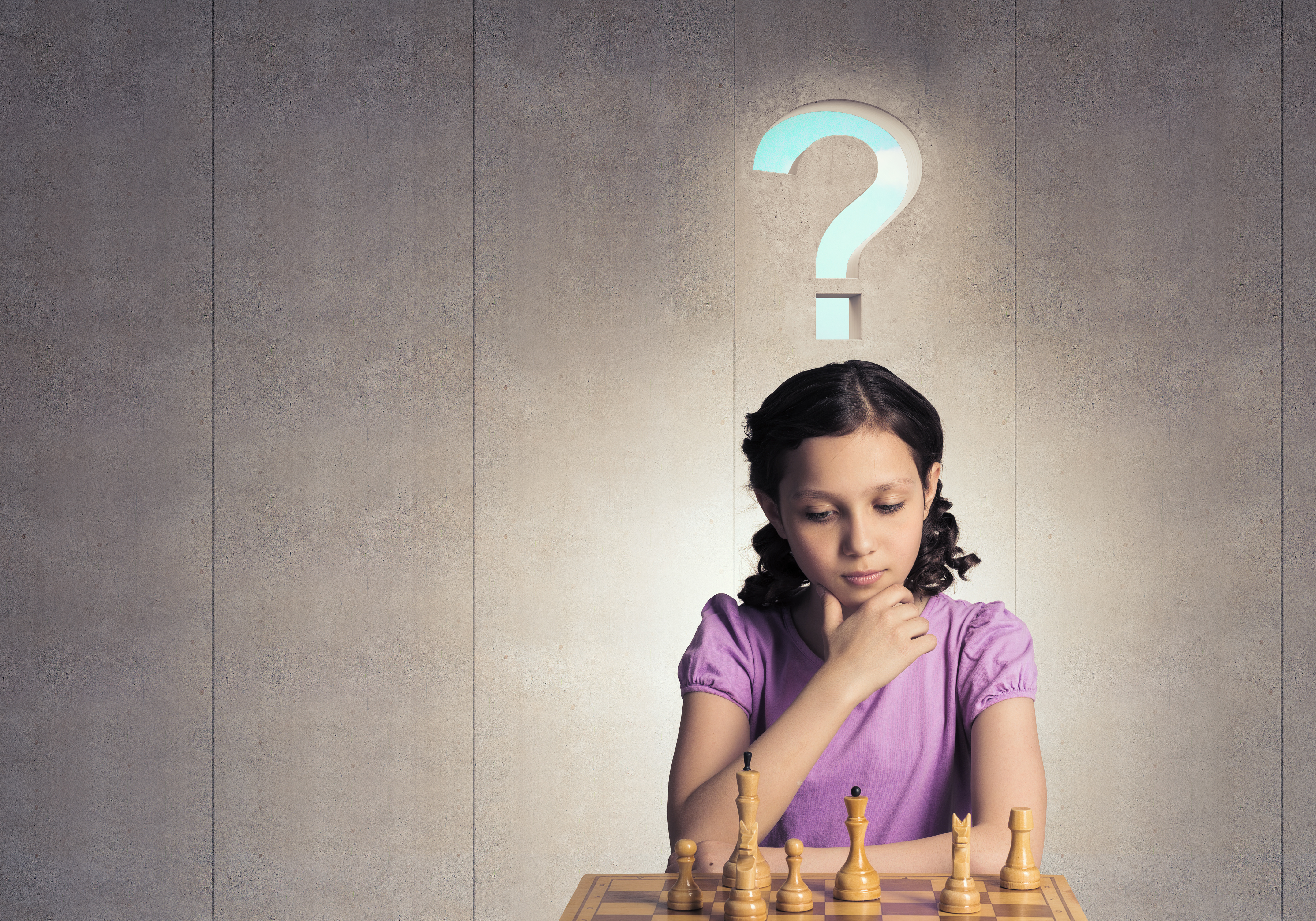 Many of today’s kids are too often making horrendous decisions (and suffering the consequences of these bad decisions), but some Modern Kids seem to be immune to poor decision making.

What’s their secret? Why are some kids bad at making decisions while others don’t struggle in this area?

It all comes down to autonomy – which is the cornerstone to accountability.

“Accountability is the realization that you always have choice; that, in fact, there are no have-to’s in life. Have-to’s are those things we hate to do but do anyway because we have to. The fact is there are no have-to’s. Everything we do in life is a choice. Even in an environment where there are requirements of you, you still have a choice, but there is a big difference when you approach something as a choose-to versus a have-to. When something is a have-to it’s a burden, it’s cumbersome, and, at best, you meet the minimum requirements; however, the realization that you ultimately have choice creates a very different scenario. When you choose to do something, you are able to tap your resources and give your best. It is a much more empowering stance. Ultimately, you choose your actions, your results, your consequences.”

So the previous section begs the question: Are Modern Parents giving their kids the opportunity to take ownership of their own choices (be they good or bad) in order to develop accountability for their own actions?

We WANT our kids to behave in a positive, moral, and successful way when we are not watching, and giving them the ability to practice taking ownership of their own decisions is the best way for them to practice being accountable as they are practicing this important life skill.

Do We Expect Our Kids To Be Perfect At Accountability?

For most kids, being accountable takes practice. It is the instinct of very small children to protect themselves from harm by NOT taking responsibility for their actions if it could possibly lead to negative consequences; as such, most Modern Parents need to teach their kids that accountability is the morally right thing to do.

So how does one teach accountability?

By letting our Modern Kids have the autonomy to choose to make either a bad decision or a good one. It’s so important that they know from an early age that that it is ultimately up to them to choose the answer.

But what if they choose the bad choice? Then let them reap the consequences of their choice. Believe me, it is WAY better if kids make bad choices when they are in Mom and Dad’s protective nest than if they were grown up and the consequences were more severe. Now, this doesn’t mean that Mom or Dad takes away the suffering of the bad choice. Rather, they oversee the child and instruct him or her while they are undergoing the consequences.

The important point is this: the parent creates an environment where the child is allowed the autonomy to make their own choices, but within predictable boundaries.

The child should already know what will happen if they pick choice A or choice B.

What Is The Parent’s Role?

Oftentimes, parents actually contribute to their child’s poor decision because they become too emotionally invested in the child’s choice.

When a child feels forced to make a certain decision (i.e. they do not have autonomy), research has shown that they typically react in 1 of 2 ways: either with compliance or defiance. Compliant kids do what they’re told, but their hearts aren’t in it, which means they put in as little effort as possible and stop when the parent’s influence is no longer available. They don’t learn the life-long lesson of the importance of making good decisions even when it’s hard.

Defiant kids become so emotionally invested in rebelling against the parent, that their only goal is to hurt the parent. They cannot even cognitively understand the consequences of their actions until after the fact – when they are no longer as emotional – and then they typically regret what they’ve done.

The long-term benefits of giving the child autonomy when they are young works best when the parent has thought through how they will react if their child makes the good choice – or the bad one. This way, the parent isn’t as emotional when the child is presented with the choice and the parent is prepared to act no matter what choice the child makes.

We want to teach our Modern Kids the life-long skill of making good decisions even when no one is looking – they make these decisions because they know it’s the right thing to do.

In order to help our young kids or teens learn to develop into young adults who practice accountability on a regular basis is to allow our kids to practice the pros and cons of having autonomy. Allowing kids to understand that ultimately they are in charge of their choices allows them to practice making good decisions for all the right reasons.

If our kids mess up once in awhile and make a poor decisions, it’s ok. Allow them to feel what it feels like to suffer the consequences so that next time they will be more inclined to make a better choice.

Modern Parenting is tough – sometimes you will need to follow through on consequences that are not fun for your child, but it’s better your child learn the hard way now than when the stakes are much higher when they are older and out of your protective nest.

[VideoBlog] Stop Arguing With Your Child
The 4 Best Practices For Keeping Your Child Safe While Using Cell Phones and Social Media
Rule #2: Be a Purposeful Parent - Parent With Priorities
20 Ways You Can Regain Balance Back Into Your Family Life
Surviving (and Thriving!) the First Year as a Single Parent After Divorce: Six Common Challenges and...

Rule #3: Love It Or Hate It, Technology is Part of Modern Family Life
How To Have Difficult Conversations With Your Teen So That You Get Your Point Across And Create a Cl...
Four Signs Your Teen Is Avoiding Adulthood
5 Immaterial Christmas Gifts That Instill Self-Esteem, Self-Reliance, and Competence
Find Interests
Share This