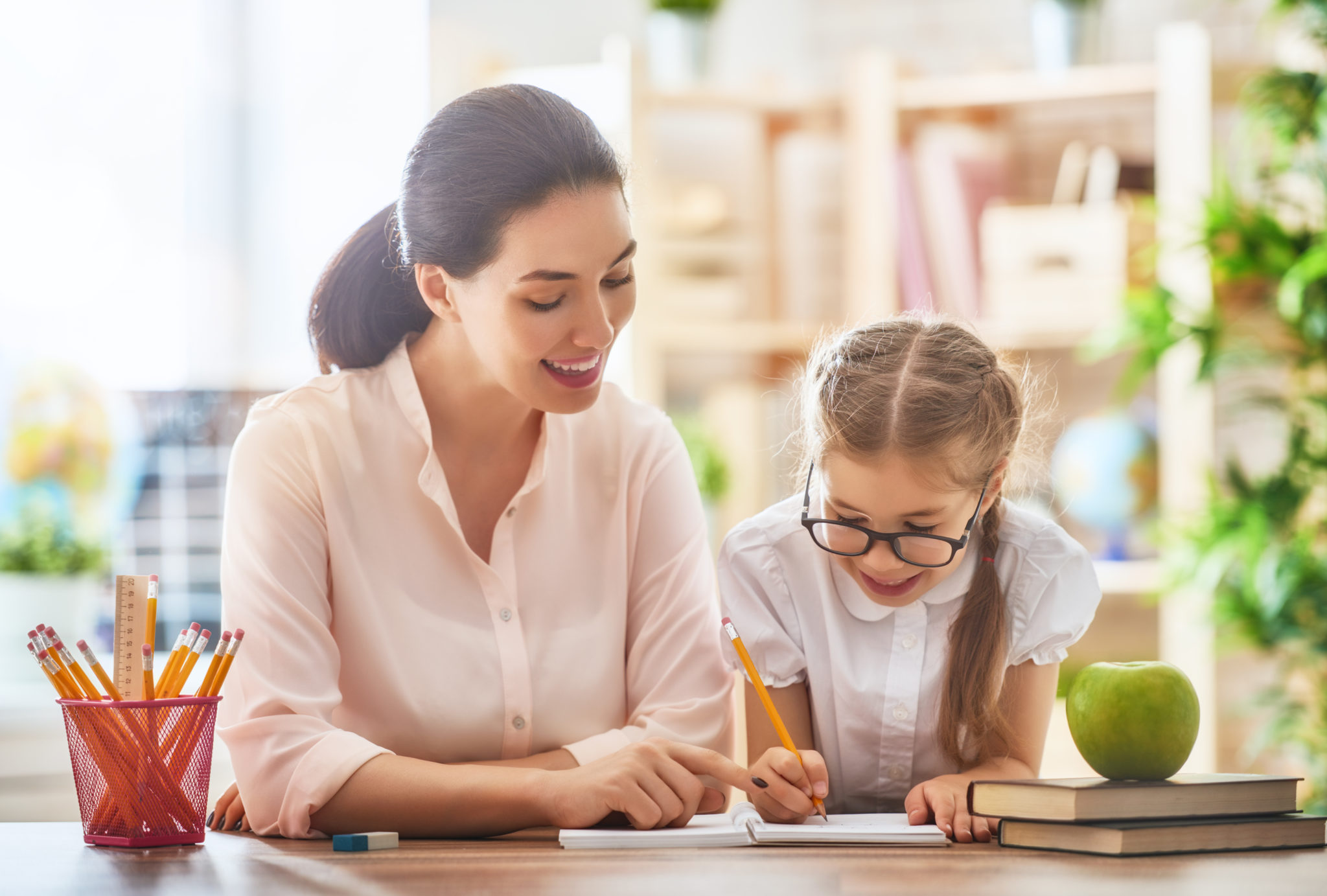 Some kids are just born with the predisposition to be argumentative. I have a kid like that.

My son, Patrick, is a lot like his lawyer father. I have always referred to him as my “lawyer in training” because he likes to be right. Not only that, he likes to argue his point until I give in and agree that he’s right. And if I don’t give in, then he ends up with hurt feelings.

When Patrick was younger, his arguments were very immature – he tended to be loud, sometimes he cried, and his points were often based on made up information. However, as he has gotten older (he’s 17 now) and he has had practice arguing (he has been a member of his high school’s mock trial team for 3 years), he has gotten really good at getting his point across in a logical and mature manner.

(I hate to admit it, but he actually wins all most of a lot of our arguments now. I really hope he’s not reading this!).

As a child psychologist, I have helped many parents process an argument they have had with their child, and I have found that these arguments either end on a positive note or on a negative one.

My goal for this article is show you that having a certain mindset during an argument with your child greatly increases your chances of ending an argument on a positive note.

Getting into arguments with your child is inevitable – the two of you are never going to see eye-to-eye on everything. In addition, adolescents (kids between the ages of 12-18) need to try out disagreeing with their parents from time to time in order to learn how to:

Therefore, the fact that you argue with your child isn’t necessarily a bad thing; however, arguing with your child turns into a bad situation when the argument leads to:

A mindshift is a change of focus or perception regarding a long-held belief. If you have gotten into arguments with your child in the past and have left those arguments with regret, disappointment, and/or anger, then rethinking the point of how to behave during an argument and why our kids argue with us can help turn the argument from a trying moment to a teachable one.

By trying out the following mindsets, you will be better prepared to remain calm and in control during your argument with your child.

2. You don’t have to agree with them, but try to understand that they feel very emotional inside and this is scary to them. For example, you might not agree that they should go to their friend’s house all weekend every weekend, but when you connect with their strong emotional need to be accepted by their peers, then it is easier to stay calm during the argument.

3. Understand that your child needs lots of practice with maturity and regulating their emotions. You might have explained a family rule to your child a million times, but most kids need to be reminded several times before they “get it.” This even applies to older teenagers. Some kids just mature faster than others.

4. You don’t have to win every argument – instead, focus on teaching a life lesson. It’s not about leaving the argument as the winner or “the boss.” Instead, focus on maintaining family rule boundaries, modeling appropriate behavior during a disagreement, and loving your child even when they disagree with you.

5. Give up on judgmental statements such as “they’ll never change,” “they’re just like their father/mother,” or “kids these days just don’t get it.” Buying into these statements just gives the believer an excuse to give up, and you shouldn’t give up on your child.

6. Being loud won’t make your child “get it” faster – being calm and mindful will. If you find yourself yelling or using hurtful words, then take a break from the argument until you are calmer.

7. Your child’s learning process doesn’t end at the conclusion of the argument/discussion. We all think about things well past a discussion or conversation with someone. Give your child the benefit of the doubt that they will continue to work out the problem on their own and come to a mature decision.

My hope in writing down the 7 mindsets is that your arguments with your child end with a life lesson. Some kids are going to understand that life lesson right away, while other kids will need time and lots of patience from their parents before the lesson sinks in.

I encourage you to download the accompanying resource that I’ve created to go along with this article entitled “10 Tips To Communicate Respectfully, Even When You Disagree.” This resource provides more specific advice to use when entering into an argument with your child.

Question: Which life lesson resonated with you the most? How are you going to use it during your next argument with your child? I’d love to hear all about it in the comment section below.

Update on My Modern Family
What To Do When Your Current Discipline Strategy Stops Working
Why Your Child Craves Sweets When They’re Using Their Willpower Muscle (And What To Feed Them Instea...
[VIDEOBLOG] How To Handle End-of-School-Year Anxiety
How To Make Family New Year's Resolutions

The Underachieving Phenomenon
Considering Giving Your Child a Cell Phone This Christmas? Make Sure Your Child Has Met These Miles...
How Do I Do It?
The Easiest and Fastest Way to Change Your Child's Behavior (Based on Scientific Research)
5 Steps To Follow To Help Your Family Go From Good To Great