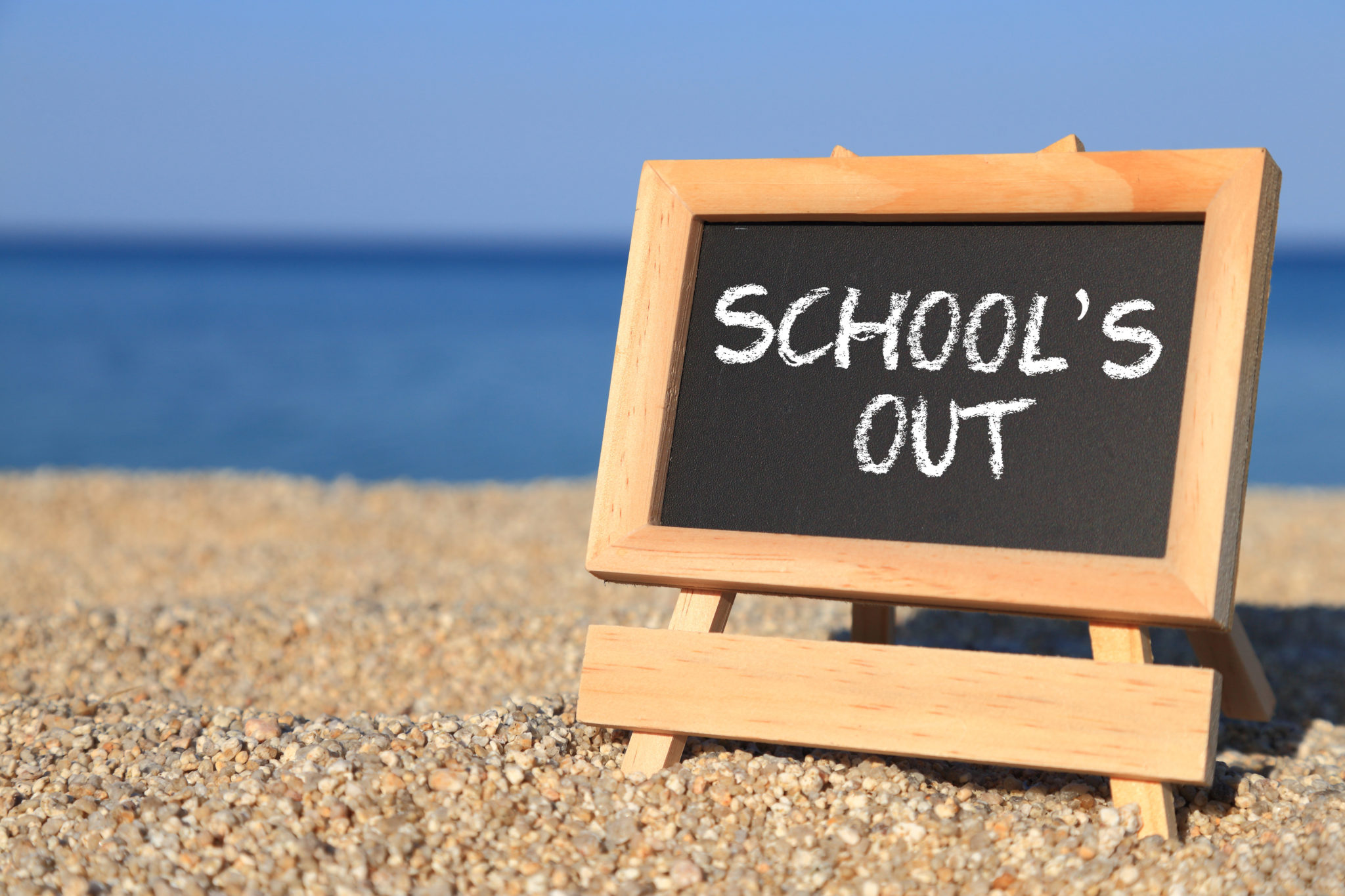 Days and days of unstructured time of just being around your kids – soaking in both their awesome qualities, as well as their annoying or flat out bad behavior.

You know the behavior I’m talking about – the behavior that didn’t seem so bad during the school year because you just suffered through it on evenings and weekends, but now that you are around it every day of the week, it seems worse.

I’m talking about the inconsequential, yet endless fighting between siblings. It’s also the whining, crying, yelling, and rude retorts that seem to constantly make an appearance. No child is perfect, and that means that every child has something they need to work on.

2.   Choose just one thing to change. You are setting yourself and your child up for failure if you attempt to change more than one behavior at a time. When you focus on changing the one big thing that needs changing with your child, you might see other, smaller annoying habits change as well. For example, by focusing on reducing your child’s whiny behavior within the family might also positively impact their relationships with their siblings and peers too.

3.  Set clear expectations and communicate them clearly to your child. Make sure your child knows what you expect of them by clearly telling them the new rule regarding their behavior, as well as the associated consequences and rewards.

For example, make sure your child is clear with the fact that every time they do behavior X, they will immediately suffer the consequences of Y. Answer any of your child’s questions about the new expectations before you have to actually perform consequence Y so that there is less confusion during an emotional moment later on.

4.  Be consistent in enforcing consequences. The secret sauce to parenting is being consistent with enforcing the family rules – every time your child misbehaves. I know it’s hard, inconvenient, and takes lots and lots of repetition, but inconsistent parenting can be extremely damaging to your child’s development. (http://everydaylife.globalpost.com/effects-inconsistency-home-environment-kids-22885.html)

Most parents mistakenly think that positive reinforcement is simply telling their child “good job” for anything and everything, but it is actually much more than that – and when used properly can have a dramatic impact on your child’s behavior. Positive reinforcement is adding something positive to a situation in order to inspire a desired behavior to continue happening in the future.

For example, if you want to decrease the number of times your child whines to you, then reward them with a warm, positive tone when they talk to you without whining. Essentially, you need to reward your child with your time and attention when they are acting the way you want them to when they perform this behavior all on their own.

Catch them being good, reward them by noticing, and they are more likely to continue this new behavior. Simple, right?

6.  Expect “extinction burst.” In psychology, extinction burst is the opposite of the calm before the storm – it is your child acting really, really bad before they finally give in to behavior change.

Why does this happen? Simple – your child is cleverly trying to act so bad that you give in and give up on the new rule so your child doesn’t have to change. Whenever I train the parents I work with to expect extinction burst, they are better prepared to weather this “storm” and are then rewarded by their child’s new, better behavior.

If you know to expect that really, really bad behavior immediately precedes behavior change, then instead of getting frustrated by this sudden horrible behavior, you get excited because you know your child is on the verge of long-term, positive behavior change!

7.  Give behavior change lots of time to become permanent. Recent studies have shown that it takes about 2 months to replace a bad habit with a new habit and the average summer break is about the same length of time. Expect that it will take working with your child all summer break before you see long-term results so that you don’t get frustrated and with how long the process is taking and give up.

Summer is a great time to focus on your relationship with your child. Remember to balance training your child with appreciating them too. I find that I get frustrated when I focus too much on changing one of my kids’ behaviors and then forget to enjoy my child. When this happened to me, it helped to take a step back and remember several of my child’s favorite qualities.

So, do you have an idea of what you are going to work on with your child this summer? What, specifically, will that be/

Find More Fulfillment In Your Parenting By Making These 4 Simple Tweaks To Your Day
How To Handle Your Kid’s Holiday Entitlement So You Don’t Have To Be The Family That Cancels Christm...
Why Teaching Your Child To Take Smart Risks When They Are Young Turns Them Into Successful Adults Wh...
[VIDEOBLOG] The #1 Reason That Keeps Parents From Being Consistent
How I Became A Modern Parenting Expert

Surviving (and Thriving!) the First Year as a Single Parent After Divorce: Six Common Challenges and...
What To Do When Your Current Discipline Strategy Stops Working
Rule #1: Do What Works For Your Family
The Easiest and Fastest Way to Change Your Child's Behavior (Based on Scientific Research)
When You should Pay Your Child For Completing Chores (And When You Shouldn’t), According to Psycholo...
Share This