How Children Succeed: Grit, Curiosity, and the Hidden Power of Character By Paul Tough 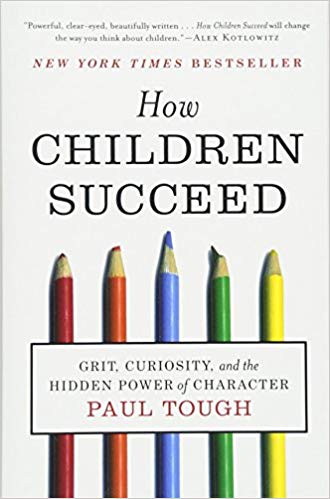 Most Modern Parents these days have begun to understand that academic success involves more than just IQ – it takes character traits such as grit, resiliency, and self-confidence. Fortunately, these traits CAN be taught to every child, and this book gives you the scientific background behind why this is true AND provides the parent practical strategies on how to encourage these character traits in the home.

This is my book summary of How Children Succeed by Paul Tough. My notes are informal and often contain quotes from the book as well as my own thoughts. This summary also includes key lessons and important passages from the book.