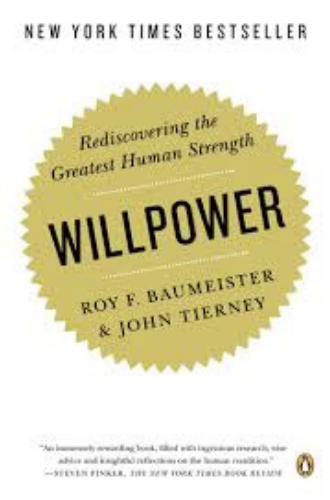 Got a child who seems to give up on hard tasks easily or who just isn’t interested in anything that seems worthwhile? This book – written by the original willpower researcher – gives the Modern Parent the background needed to see that willpower is actually a “muscle” that can be strengthened if used properly.

This is my book summary of Willpower: Rediscovering the Greatest Human Strength by Roy Baumeister. My notes are informal and often contain quotes from the book as well as my own thoughts. This summary also includes key lessons and important passages from the book.