New Year, Old Behavior Problems: How To Change Your Child’s Behavior in The New Year 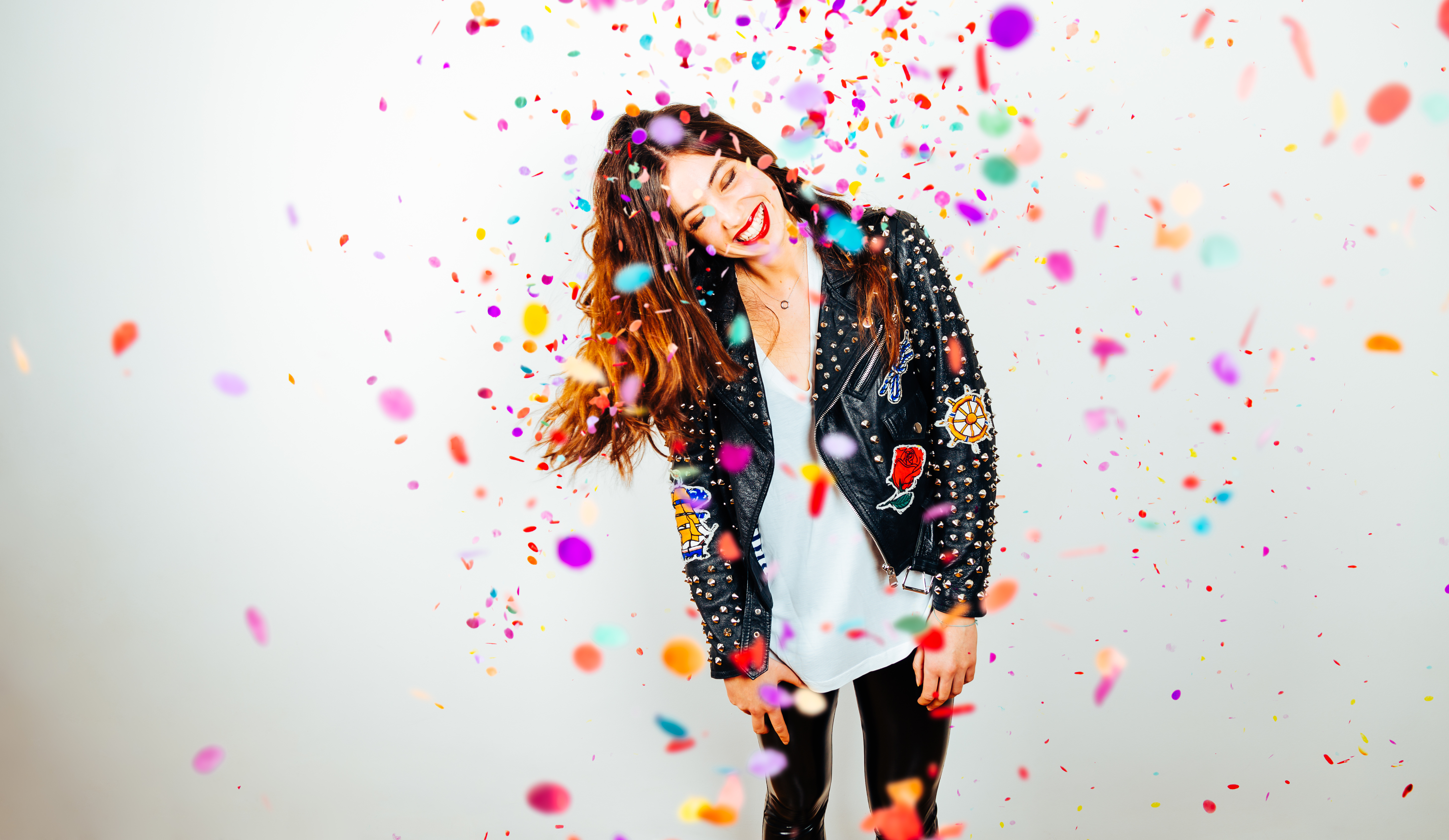 Spoiler alert: you can’t change another person’s behavior, let alone your child’s; however, you can change their environment which can lead to some pretty big changes to your their behavior in 2017.

A lot of good, well-meaning parents get so frustrated when they labor under the delusion that they have direct control over their young child or their teenager’s behavior. They think that they have the tools with which to force this change instantly, but it just doesn’t work this way. These tools – punishments, reasoning, guilt, rewards – serve to encourage kids to change, but they don’t automatically create change in them.

Below are 4 steps you can take to set up your child’s environment that will serve to influence their desire to change.

Step 1: Identify a target behavior in which you believe that your child can improve

Choose one behavior to focus on changing. Deciding to change several behaviors at a time is too much to focus on and will lead to failure.

Also, make sure that the behavior you want to change can actually be done and is specific.

For example, you can influence your child to stop biting their nails, complete their homework every day, or yell at their siblings less, but it’s much harder (if not impossible) to attempt to make your child be happier, be less disrespectful (this is too broad of a statement – be more specific!) or like to play football (if they really like playing the flute better).

Step 2: Identify triggers in your child’s environment that serve to encourage this behavior

Once you have identified a behavior you think your child should change, take some time to observe their environment to see what triggers this behavior.

For example, if your child regularly chews on their nails, try to see if there is a pattern to their behavior.

Do they chew on their nails when they are watching tv? When they’re anxious? Or bored?

If you can figure out the trigger in their environment, then you can manipulate this trigger to encourage the new behavior instead of the old one that you want to change.

Step 3: Problem-solve changes to your child’s environment that encourages the new target behavior

This is the step where you start problem-solving ways to manipulate the identified trigger.

For instance, if your child consistently wants to quit doing their homework before it is all complete, what can you do encourage them to continue with their work? How about providing a snack (research says that a glucose surge can help to increase willpower). How about allowing your child to take a timed break? What about making sure they are in a comfortable work area that is free from noisy siblings and distractions?

It’s very important that you become creative during this step and experiment with different ideas until you find one that works for your child.

Step 4: Decide on rewards and consequences for this new change

In order for your child to fully adopt the new behavior, you want them to choose to do this behavior on their own – even if the reason for performing the behavior is simply to earn the reward or avoid the consequence.

An important note when considering rewards is that you do NOT want to create a bribe situation. Rewards don’t have to be monetary, an item, or excessive praise. Think of something your child likes that would make sense adding to their environment.

Lots of kids are motivated by freedom (i.e. staying up later, earning more gaming time, allowing them to choose what to watch during family tv time, etc.), so think of a reward that allows your child to experience the joys of being more responsible.

As always, remember the following 2 rules when creating a new reward/consequence system:

During this next year, my blog posts are going to stress the components of Edward Deci’s Self-Determination theory that I believe can really help parents raise smart, self-motivated kids who also have a close relationship with their parents: autonomy, mastery, and relatedness. It might seem crazy to you that I encouraged you to give your child some autonomy in changing their behavior in this article, but if you try it, you’ll be very surprised at how well it works.

Next week’s blog post will discuss more on the science behind why giving your child autonomy helps them to develop expert decision-making skills. The bonus is that this technique also brings parent and child closer together.

Raising smart mature kids who have a close bond with their parents is exactly what most Modern Parents want, so stay tuned over the next few weeks to learn more.

Circling The Wagons: Shutting Out The Rest Of The World To Prioritize Your Family During A Crisis
Surviving (and Thriving!) the First Year as a Single Parent After Divorce: Six Common Challenges and...
5 Immaterial Christmas Gifts That Instill Self-Esteem, Self-Reliance, and Competence
How to Use The Summer Break to Change Your Child’s Annoying or Bad Behavior
All You Need To Know About Willpower (And It’s Enemy, Resistance)

← When You should Pay Your Child For Completing Chores (And When You Shouldn’t), According to Psychological Research What Do Modern Parents Fear The Most? →

How To Have Difficult Conversations With Your Teen So That You Get Your Point Across And Create a Cl...
How To Identify YOUR Family Priorities
Why Being Good at a Hobby is So Important To Your Child’s Self-Esteem
The 3 Lessons I Learned About Work/Life Balance During A Recent Work Crisis (And How You Can Avoid M...
UnSelfie: The Why Empathetic Kids Succeed in Our All-About-Me World
Share This