When A “Wait And See” Attitude Works Best 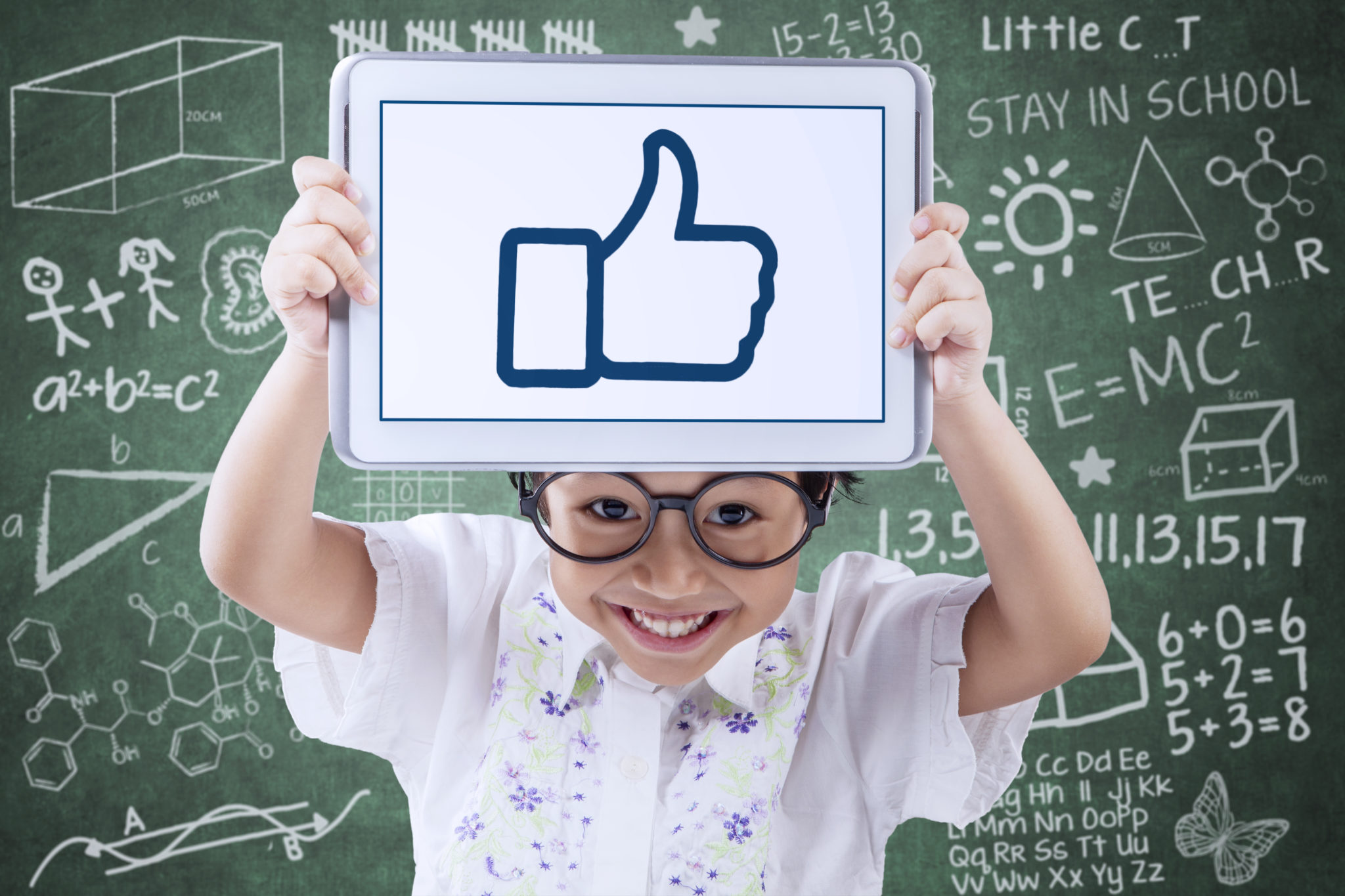 I have to admit that when my kids were little (they are 17 and 14 now), I was one of those moms who thought “good parenting” meant not letting the kids get away with anything.

I needed to build a good foundation with them, right? Because if I didn’t, they would never learn to respect or obey me.

At least that’s the advice I bought into anyway.

If my son even attempted to backtalk me when he was younger, I was right there to remind him that that type of behavior would NOT be tolerated in this household. And I didn’t even stop there. To make sure my son knew I was boss, I followed through with a time out.

I can remember another time when my daughter was probably 5 or 6 and she decided that she really, really wanted to eat dinner NOW (even though it was in the middle of the afternoon). Just telling me she wanted spaghetti wasn’t enough apparently – she felt she needed to cry, whine, threaten that she couldn’t wait until dinnertime to eat, etc.

I other words, she became DRAMATIC.

Can you just imagine what was going through my head? In my head, I was envisioning my daughter as a dramatic teenager – whining, crying, and threatening to get what she wanted – and if I didn’t want my daughter to turn into an entitled teenager, I told myself that I’d better put a stop to this current behavior RIGHT NOW.

I emphatically lectured my daughter about how we communicate “appropriately” in our house and marched her to her room for a time out.

But could I have handled both of these situations differently?

Would my kids really turn into unmanageable hellions if I didn’t address their unacceptable behavior as soon as it reared its ugly head and “nip it in the bud” immediately?

It wasn’t until a few years later when I started graduate school to become a child psychologist that I learned that there is another way.

There Is A Smarter, Calmer Way

Remember when you potty trained your child? You used positive reinforcement. They went to the bathroom in the potty and then they got a reward in the form of a sticker or an M&M (if you were potty trained in my house).

The child wants more stickers or M&Ms, so they continue to use the potty. As long as the parent is consistent with the reward, the child will continue their new behavior of using the potty in order to get the reward. Easy, right?

So how does positive reinforcement – encouraging a child to continue a desired behavior using a reward – relate to a wait and see attitude?

Are You Positively Reinforcing Behavior You DON’T Want to Continue?

Without realizing it, we sometimes positively reinforce behavior that we don’t want to continue. How? Attention from a parent – whether it is good or bad attention – is just as reinforcing as getting a tangible reward like a toy or candy.

Therefore, many parents unknowingly reinforce behavior that they don’t want to continue simply by overreacting to the behavior THE FIRST TIME THE CHILD DEMONSTRATES THE BEHAVIOR. This can happen for both small children and teenagers.

You know how I got her dramatic behavior to stop?

I stopped rewarding her with my (angry) attention when she was dramatic. When a situation occurred and I could see that she was starting to become dramatic, I gave my answer and walked away. She did not get any more of my attention.

But my daughter doesn’t give up very easily (like most of our kids). She followed me around the house to continue her drama. But I was determined to follow through on what I had learned in graduate school and not reinforce this behavior.

I experimented with simply restating my answer and then I largely went about my day and ignored her. This same situation repeated itself for several days. Not all day long, but several times each day my daughter tried pulling the drama card again. And then guess what?

She stopped being dramatic and started using a grown-up voice to talk to me when she wanted something.

Once I realized how powerful positive reinforcement was to my parenting repertoire, I started using this tool to guide all of my parenting decisions.

When my son decided on his own in middle school to start his homework an hour earlier so that he had more time to read before bed, I poured on the attention and praise. To this day, my son is able to accurately gauge how much time he needs to spend on his homework in order to get done in time to read before bed. Positive reinforcement helped to continue the behavior I wanted to continue in this situation.

In contrast, when my son suddenly decided to call everything and everyone stupid in middle school, I employed the wait and see technique. When his teacher was stupid for assigning the stupidest homework, I didn’t say a thing. After a day or so, my son just as suddenly stopped calling everything stupid all on his own. I didn’t need to get involved because he learned on his own that calling everything stupid was not effective.

Currently, here are the guidelines I use when my kids start a new behavior:

The take home message here is that we don’t necessarily have to lower the parental boom immediately when our kids start a new unwanted behavior.

The benefits to a wait-and-see attitude are that:

Since implementing the wait-and-see technique, I feel a lot more at peace as a parent. I have also enjoyed watching my kids go through the learning process of trying out new things and deciding for themselves whether or not the wanted to continue a new behavior.

Do you unknowingly reinforce unwanted behavior in your house? If so, share your story in the comment section below – I would love to hear it.

← Are You Going Through A “Happiness Slump” With Your Parenting? 7 Mindshifts You Need To Make Today If You Are Parenting A Difficult Adolescent →

The 3 Lessons I Learned About Work/Life Balance During A Recent Work Crisis (And How You Can Avoid M...
20 Ways You Can Regain Balance Back Into Your Family Life
How to Use The Summer Break to Change Your Child’s Annoying or Bad Behavior
The 4 Best Practices For Keeping Your Child Safe While Using Cell Phones and Social Media
Free Emotion Cards
Share This